Don’t Get Blinded By The Lights….Or Lumens

Don’t Get Blinded By The Lights….Or Lumens 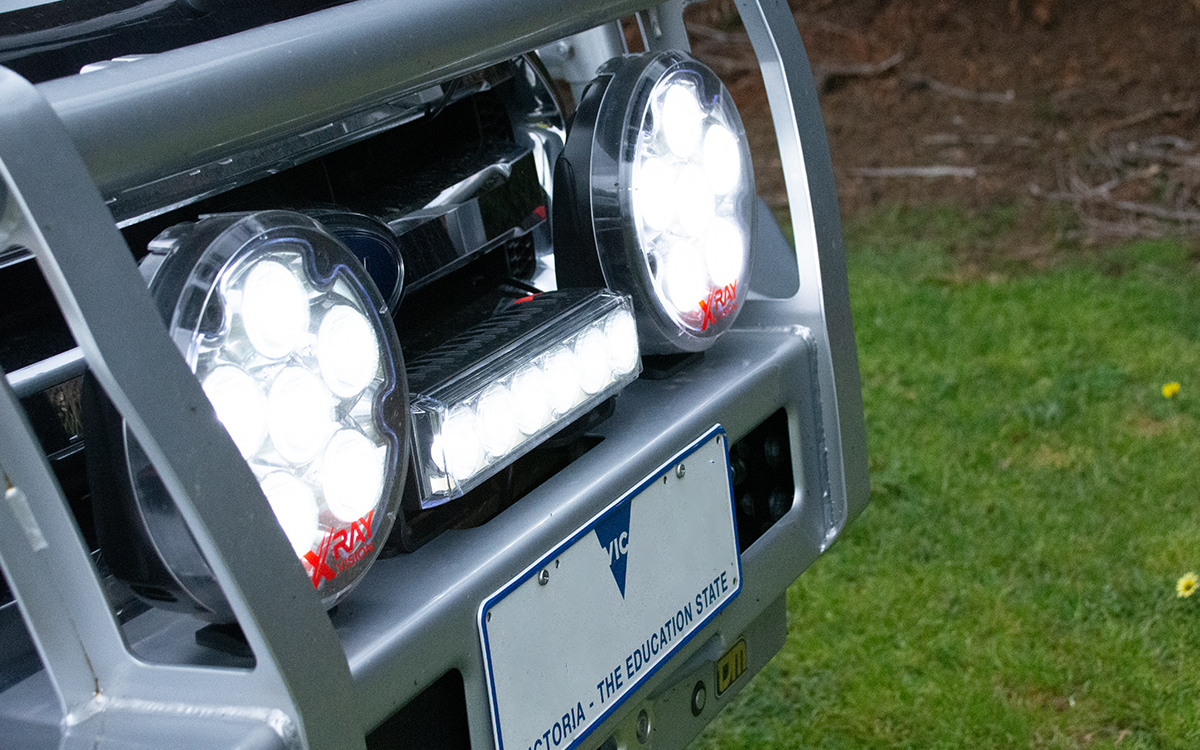 There’s a big difference when it comes to measuring lumens and knowing how to spot the difference can have a big impact when selecting a driving light or worklight.

Lumen is a term used to describe light output and provides consumers with a good indication of the power of LED lights.  However, lumens can be stated in various ways that can be very deceiving when two different specifications are compared.

For instance, calculated lumens are based on theoretical values and not actual performance.  This method does not take into account other factors (such as environmental elements) that may decrease light output by as much as 75 percent. One factor is heat – LEDs can reach temperatures over 93 degrees Celsius / 200-degree Fahrenheit.

On the other hand, measured lumens state actual light output as measured in a test laboratory integrating sphere.  To complicate matters further there are also raw lumens (brightness at start up) and effective lumens (brightness after 30 minutes of on time to account for thermal, optical and circuity losses), both of which can be either calculated or measured.

Measuring effective lumens is the most accurate way of obtaining a precise lumen count of how a light will perform in a real-world scenario, but it is often disregarded because of the process, which requires using high-tech photometry equipment.

While measured lumens are always the most accurate, the lighting industry typically states calculated raw lumens primarily due to ease and the fact the numbers are most impressive.   So be sure when comparing two manufacturers lights that the numbers stated have been calculated by using the same methodology.